Big thank you to all that has donated to HKS 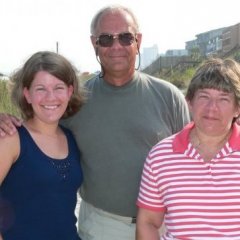 Big thanks to Ed,Romain, Col, Fransico and Bruce for their latest donation..

YOU WILL HAVE TO RESET YOUR PASSWORD FOR SECURITY REASONS,

YOU CAN USE YOUR EMAIL ADDRESS OR USERNAME TO LOGIN,  TO DO THIS USE THE "FORGOTTEN PASSWORD" LINK TO GET AN EMAIL FOR RESETTING YOUR PASSWORD.

EMAILS SHOULD ARRIVE INSTANTLY BUT MAY GO TO THE SPAM FOLDER, PLEASE MAKE SURE YOU CHECK YOUR EMAIL SPAM FOLDER.